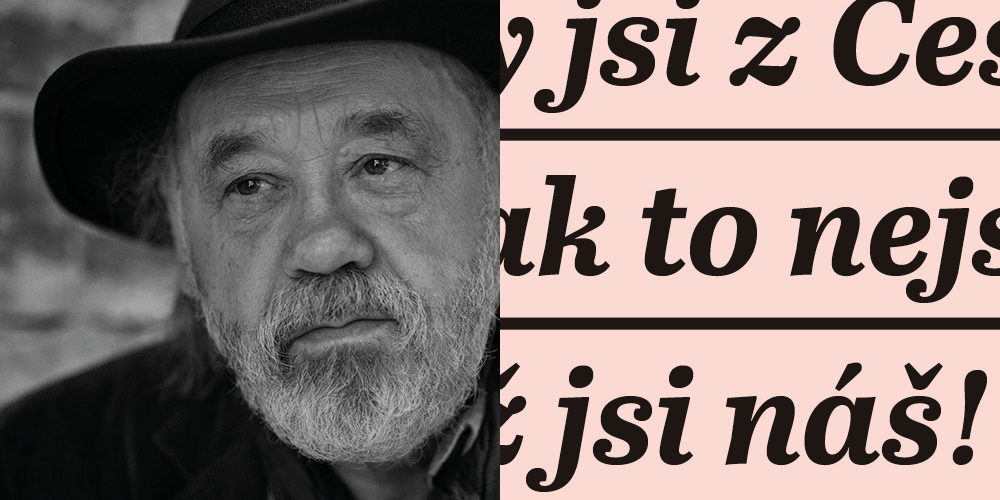 Dissident and well-known activist John Bok lost his job for signing the Charter 77. He found a new job as a worker in a circus, traveling around the Soviet Union for most of the year. He also visited the town of Suzdal, where his father Bedřich Bok had been imprisoned during the war. He escaped the Protectorate during the war and tried to reach the West via Poland, but in the heat of the war he found himself in Russia and was investigated by the NKVD as a suspected foreigner.

John Bok went to the monastery where his father had been interned during the war. There he was approached in a friendly manner by a black-robed Orthodox priest, speaking Russian: “You’re a foreigner, right?” – “Yes,” John Bok confirmed, “I am a foreigner, from Czechoslovakia.” – “From Czechoslovakia? Then you are not a foreigner. You’re one of us!” the priest said, laughing. John Bok laughed along with him, but shuddered inside.

“That was coming from a church dignitary, not a communist. Just a few years after the Warsaw Pact troops invaded, they saw Czechoslovakia as their territory. That was just the mentality there.”