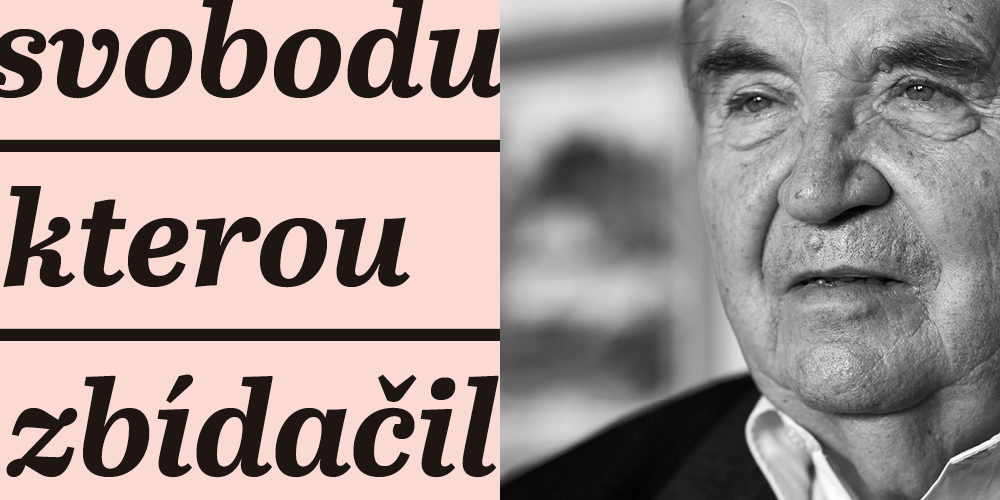 Soviet courts sent Levko Dohovič from Subcarpathian Rus to the gulag for ten years. The fourteen-year-old boy from Uzhhorod was put behind bars in 1950. At the age of thirteen, he joined a group that distributed anti-Soviet leaflets around the city with the slogan “Death to Communism.” At the end of the war, Stalin’s government occupied Subcarpathian Rus, bringing subjugation and misery to the former Czechoslovak territory.

Levko was sent to the labor camps in the Archangel labor colony for teenagers on the Konvejer Peninsula on the White Sea. He did not submit, wrote anti-Soviet poems, and tried to escape at the age of sixteen. He dug a tunnel to freedom. When the guards found out, he got another ten years in prison. In the gulag, he met professors who educated him in music, among other things. He was taught by the chief opera conductor from Odessa, Leonid Ishchenko, a professor and violinist from Leningrad, Alekhnovich, and theater teacher Lea Kalmeta. Leonid Dohovič was released in 1956, less than three years after Stalin’s death.

He fled with his mother to Czechoslovakia, where he founded the Poddukelský lidový sbor (Dukla Folk Choir) and the Vesna Choir. He was interrogated many times by the State Security and pressured to denounce others, which he successfully withstood.

He defended himself by saying that if the Soviet KGB had not been able to break him, the StB would not get him to cooperate either.