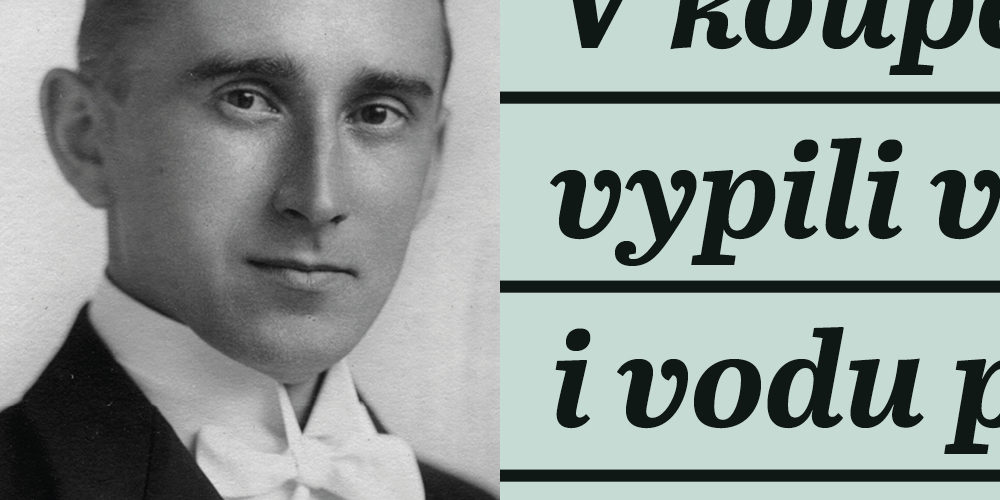 Eighteen-year-old Ivo Feierabend, son of pre-war Minister of Agriculture Ladislav Feierabend, saw the theft and violence committed by the Red Army in May 1945. His father was unusually brave during the war. He escaped from the Gestapo to England and became an associate of President Beneš. His son Ivo, his daughter, and his wife remained in the Protectorate, and part of the family was imprisoned by the Nazis in a concentration camp.

Ivo remembers the end of the war with deep gratitude to all those who liberated this country. But he also witnessed the crimes of the Soviet soldiers: “You were riding a bicycle, a Soviet soldier stopped you, ripped your bicycle out of your hands, and rode off. Or their “Your watch!” he explains. He remembers how a Soviet soldier demanded that his father repair his watch: “It wasn’t a watch, it was a compass! The soldier couldn’t understand why the hand was turning. Again and again he asked my father to fix it for him. My dad patiently tried to explain. The soldier still didn’t understand and began to lose patience. It looked like he was going to shoot everyone on the spot,” recalls Ivo Feierabend, professor emeritus of political science and philosophy at the University of San Diego in the USA.

His father Ladislav Feierabend escaped arrest by the StB after February 1948. It was Ivo who opened the door of the family villa in Prague to the StB officers banging on it. He stuck his pipe in mouth and his sister warned their father, just as had been planned. His father managed to jump out of the window into the garden just as the StB officers were stomping up the stairs to his study. With the help of some brave people, the other members of the family then fled to the West.