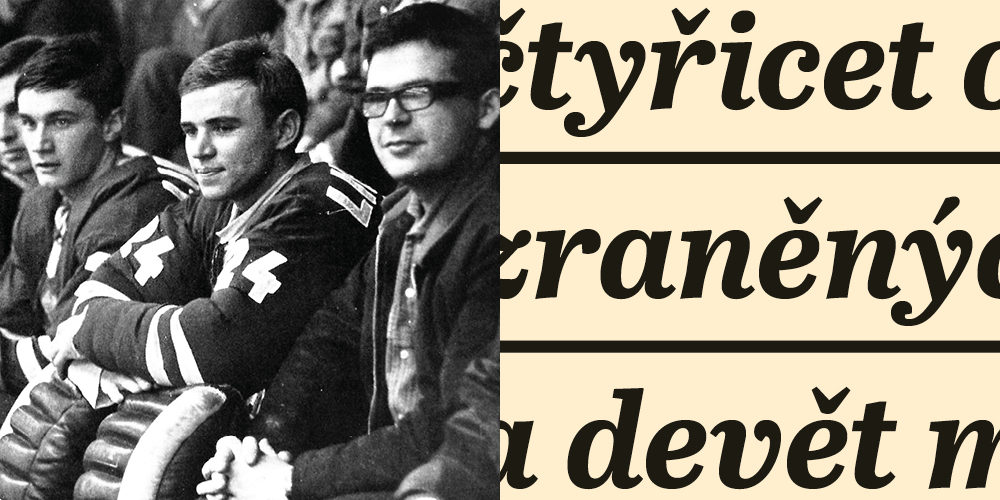 Dr. František Plhoň was on duty at the Liberec hospital on the fateful morning of 21 August 1968. One his way to work he learned that Czechoslovakia was facing an invasion by Warsaw Pact troops. When he arrived at the hospital, there were eight operating tables and dozens of injured people waiting to be treated.

“I remember that a nurse, Livečková, who worked in the hospital, was operated on. She had just been heading in to work and was shot in the neck. She died. I’ll remember those people who died for the rest of my life. People were lying in the hospital in those days in the halls, on trolleys in the corridors, or just on the floor. Those who had only been shot in the arm waited patiently. There was solidarity,” he described.

Soon, ambulances began to bring in more wounded, this time after an arcade collapsed when it was hit by a Soviet tank.

“Among them was a man who practically died in my arms. All his ribs were cracked,” František Plhoň recalled of the worst shift of his life.

After Prague, Liberec was the city where the August invasion claimed the most victims: On 21 August 1968, seven people died, 48 were injured, and two people succumbed to their injuries later.