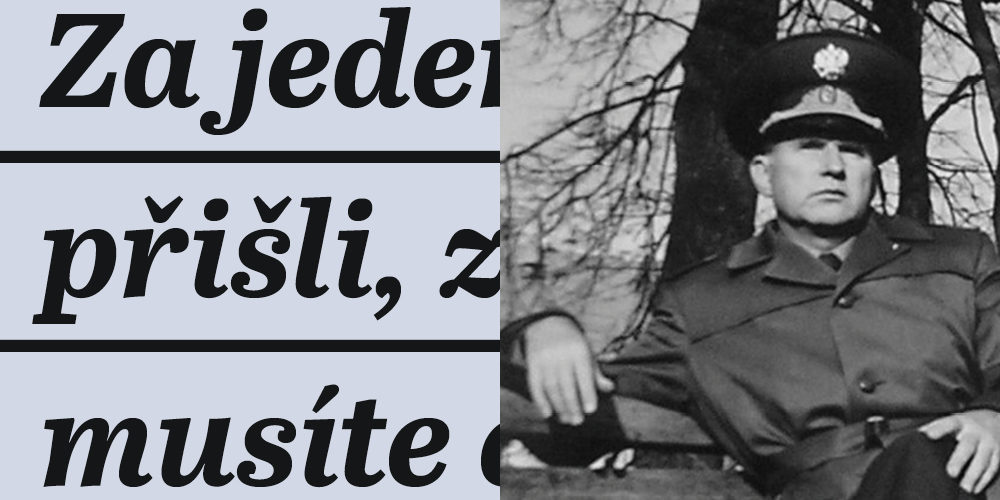 In the autumn of 1968, thirty-year-old Soviet officer Eduard Vorobyov was to start studying at a prestigious military academy. But, at that time, he was serving in East Germany, and on August 19th, an unexpected order arrived at the garrison – to stay put; he had a combat assignment waiting for him. That mission was the occupation of Czechoslovakia. Shortly after midnight on August 21st, Captain Vorobyov’s unit crossed the border in the Ore Mountains. He was convinced that he was doing the right thing, saving a socialist country from Western imperialists and capitalism.

Eduard Vorobyov returned to Czechoslovakia in 1987 as General of the Central Group of Troops. After two decades, the situation had changed. From the highest Soviet places came the instruction not to interfere in local affairs, to avoid any conflict with the local population. When the communist regime collapsed in Czechoslovakia at the end of 1989, Soviet soldiers stayed in the barracks.

Eduard Vorobyov took a pragmatic approach to the subsequent removal of the large military contingent: “During the negotiations on the withdrawal, relations improved. My understanding was that there was sort of an emotional outburst. We were told: