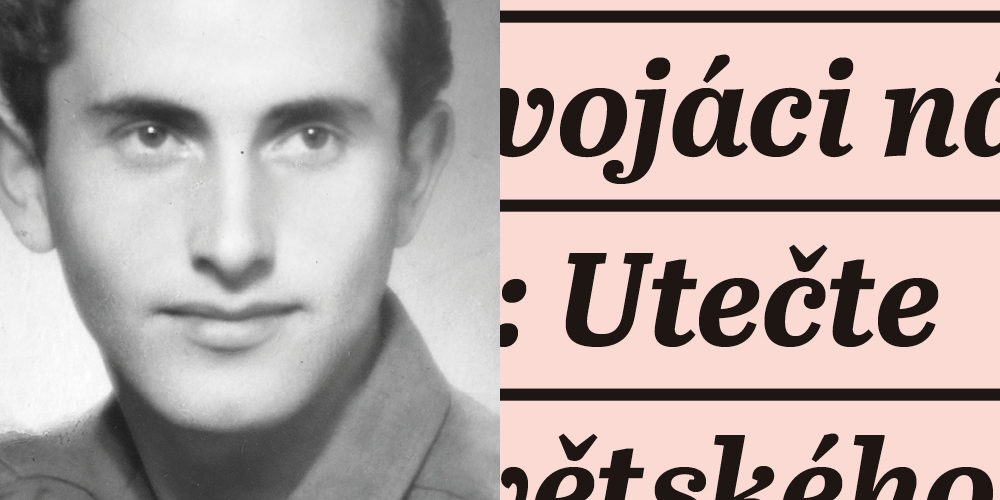 In the summer of 1944, the Nazis deported Antonín Moťovič and his relatives from his native Subcarpathian Chust to Auschwitz. Antonín and his father were selected and sent to do forced labor in Mauthausen and Ebensee. His exhausted father died shortly before liberation. Antonín made his way back to Chust, where he was happily reunited with his mother and siblings who had survived the war.

Meanwhile, their home country of Subcarpathian Rus had become part of the Soviet Union, but the Moťovič family considered Czechoslovakia their homeland. The Soviet soldiers themselves warned them that they faced more camps and slave labor in the USSR. Eventually, they moved to Teplice in Bohemia.

“The Slánský trial was a terrible blow for me. The group of people they executed were mostly Jews.”

Antonín accidentally learned about his personal file. He discovered that in the eyes of his comrades his Jewish origin was a liability. “They followed the same procedure as the Nazis, they made lists of Jews. It was not expertise that decided, but loyalty to the regime. My wife Aliska and I said we would not stay here. We would go where we were wanted.” In 1965, they fled with their children through Yugoslavia and Italy to Israel, where they found a new home.